Under the spell of Indigo

People the world over have been held, spellbound for centuries, by Indigo's potential for magical transformation. 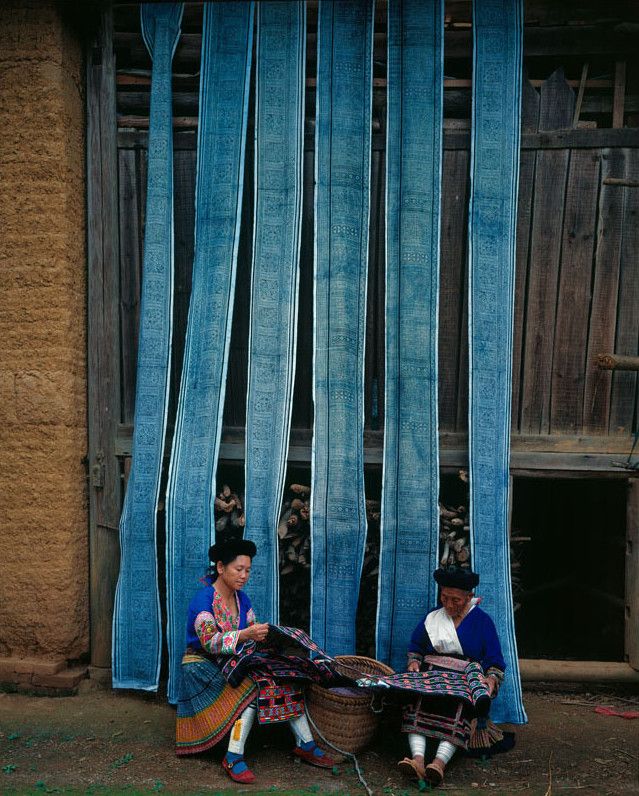 My soul is unleashed, when I think of how, the simple green leaves of the garden indigo plant, Indigofera Tinctoria, grown by nature and harvested by man, becomes one of natures colors, through alchemical processes. There are hundreds of varieties of indigo plants, each adapted to its own climate.

Indigo dye has the ability, to transform simple organic fibers, into glorious textiles through creative human genius. But how did people know, that concealed with in the fibers of this green plant, contained deep and mysterious blues? The Queen of all dyes holds her mystery's, as the dye stuff itself, is actually invisible. 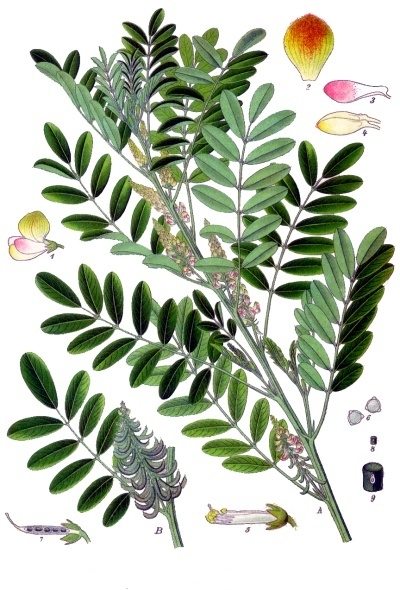 The pigment is extracted by steeping the leaves and stems in a water bath and crushing them with stones. Once the dye is extracted, the fibers have to impregnated with the dye stuff and fixed to the fibers, it is insoluble and is transformed into a soluble substance in the dye bath. The soluble substance is once again colorless and it is the oxygen from the atmosphere, that will give it the final blue color. The whole operation is a chemical process, which entails breaking down the molecules and reconstructing them. It can sometimes, take dipping the textile 20 times, to achieve a desired rich dark indigo color. 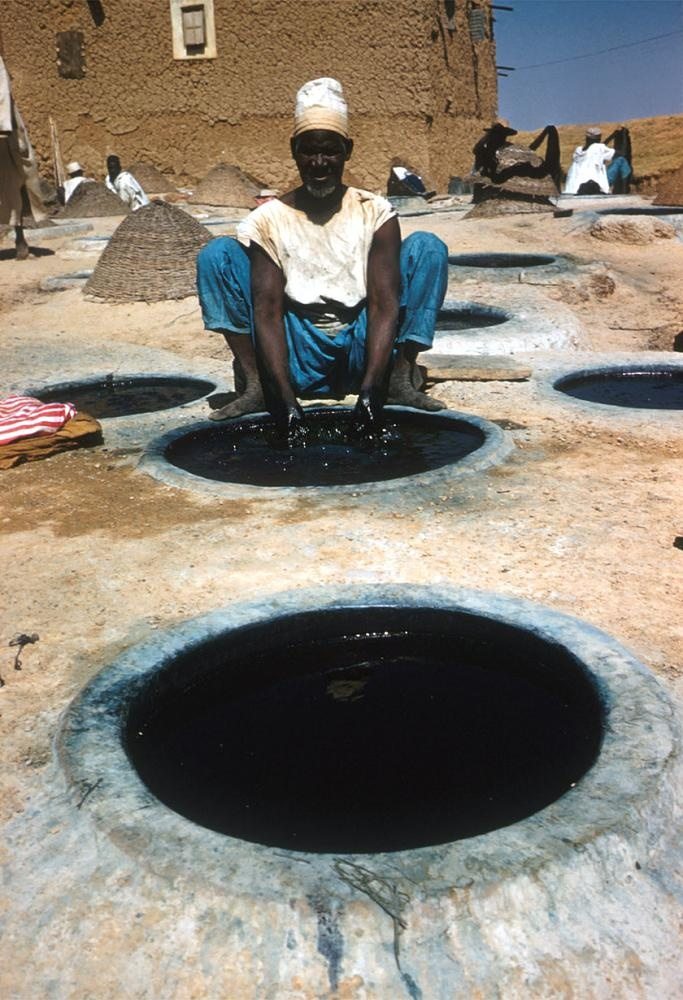 The story of the indigo plant is centuries old and weaves its way across oceans and global cultures. The indigo plant probably originated in India. Highly prized by European dye houses, whole industries,  plantations, colonial merchant ships sprang up around the production and trade of indigo bricks and paste. While it was widely distributed for export, Indigo never was really embraced by the Indian culture. Indigo Blue, called Nila, is considered the color of Lord Krishna. It is also the color of mourning and is used for widow's saris. 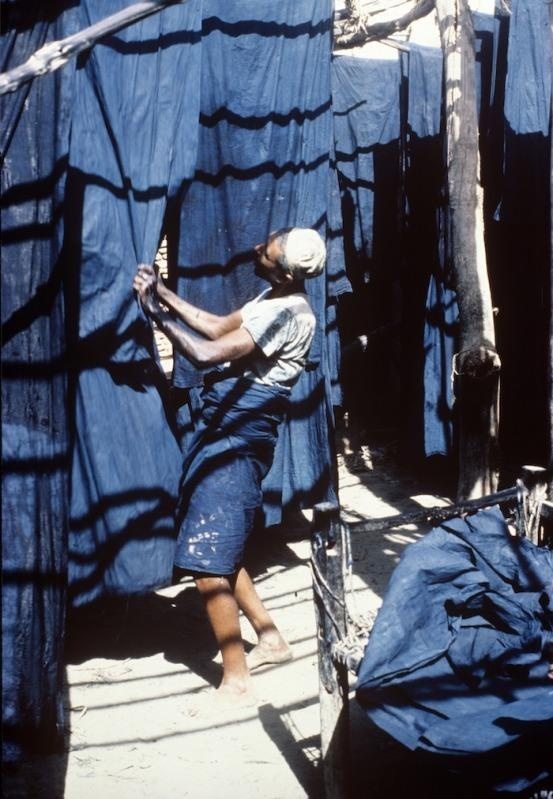 Because of the demand, Indigo was used to block print and paint cotton fabrics known as Indiennes, destined for interior decoration and dresses of European Nobility. These patterns were very popular in the west from the 18th century onward and reserved for export purposes. 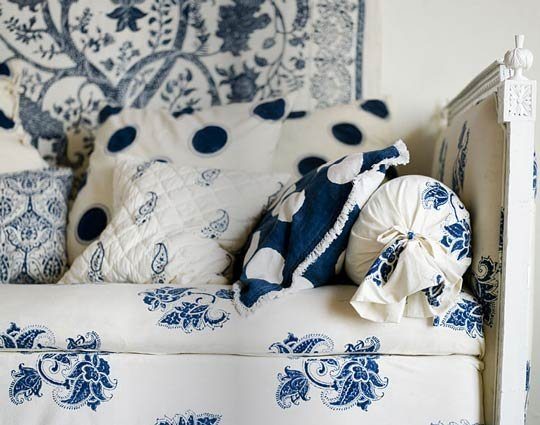 The indigo trail runs from east to west, Asia to Africa and follows the trade route taken by caravans transporting the precious pigment from India across the mountains and seas. Egypt, Syria, Persia, China, Vietnam, Mexico, Guatemala, Japan, Mali, Algeria, Libya, Niger, Tunisia and Morocco were among the many cultures with rich textile traditions held under the spell of Indigo. 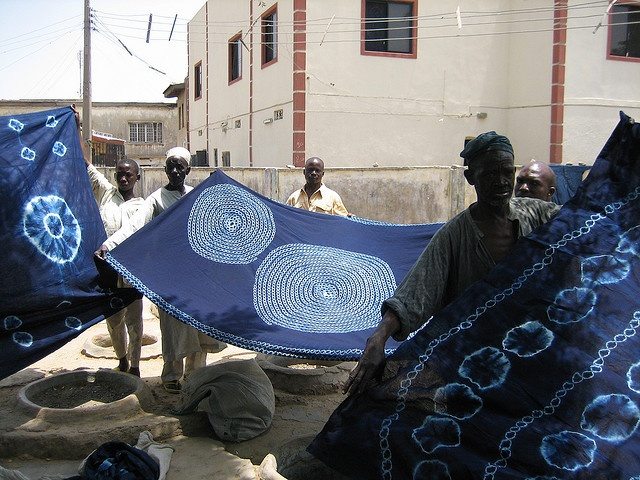 In the 1900's with the invention of synthetic dyes, the market for plant based indigo was dropped almost overnight.  However, plant based Indigo traditions are still alive today in many cultures.

In Africa, indigo owes it survival to women dyers that keep alive traditional handicrafts, ensuring the distinct African style of indigo textiles will be preserved. 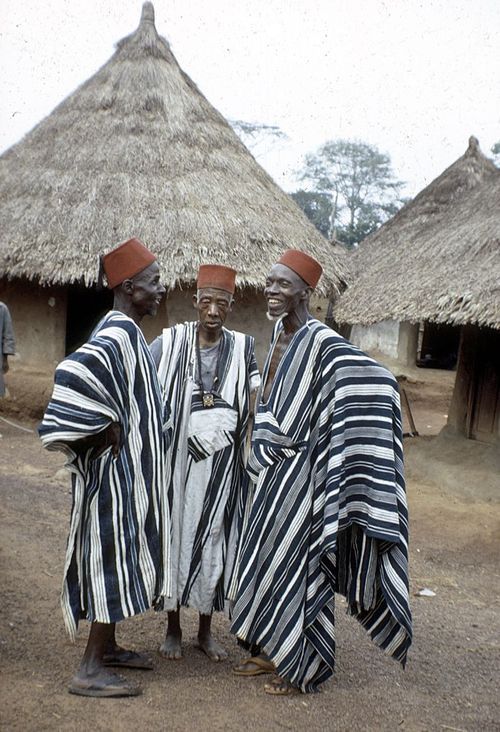 In southern Asia, women of the Hmong, are a rare tribe. As they are the last to entirely make their own wardrobe. Growing, harvesting, and weaving  hemp. Growing indigo and making a dye bath, to then sewing the cloth into clothing. Indigo imparts and elegance and simplicity to their lives. 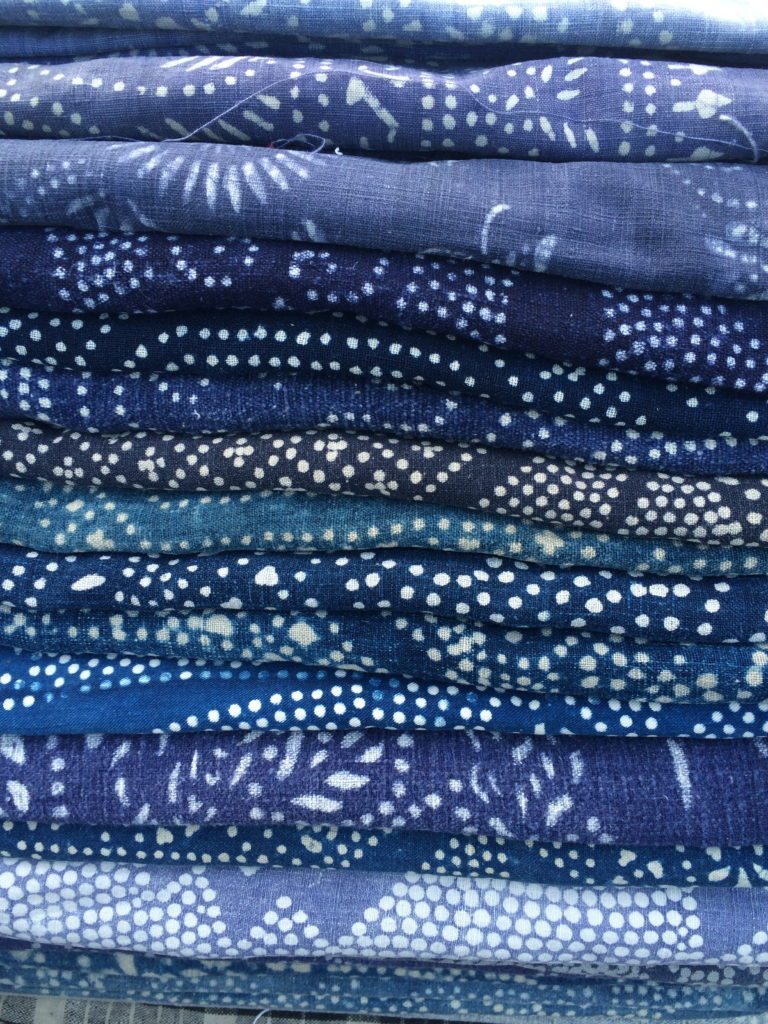 This spring inspired by a beautiful woven striped Indigo from Mali and the batik indigo from the Hmong tribes of Southern Asia. 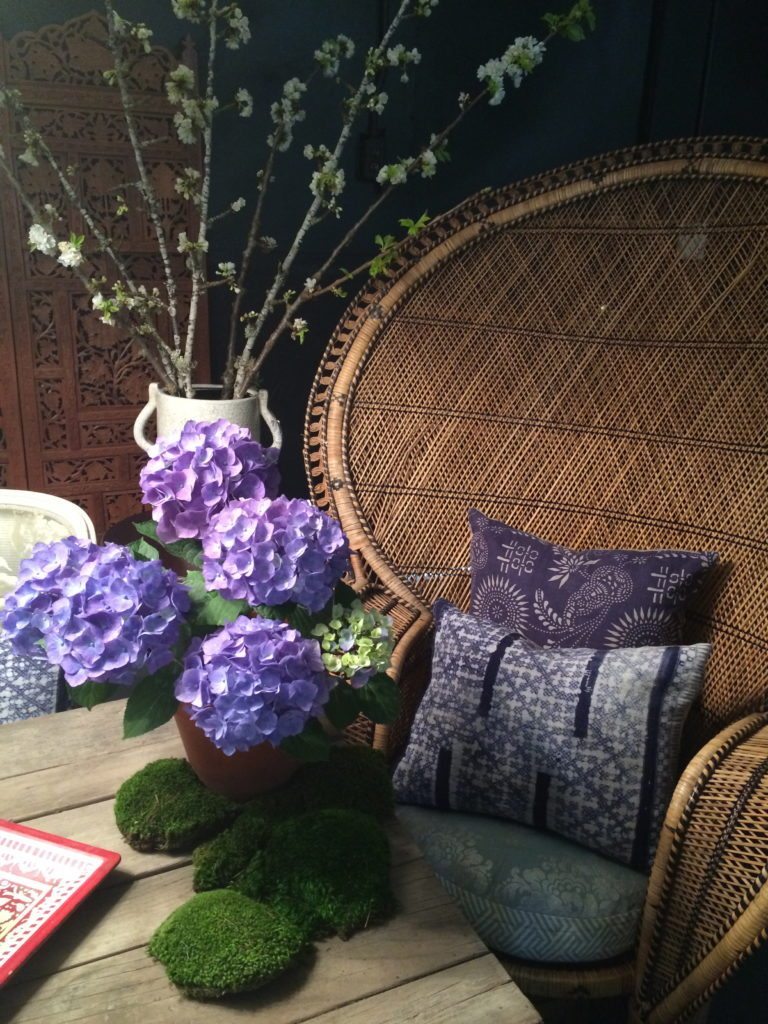 Our Spring collection of Vintage Indigo pillows can be found in our Soft Landing section, under Vintage Textiles. Available, for a short time, in limited quantities, rare and beautiful vintage textile pillows will bring the soul of indigo to your home and life.